SAI's NEW COURSES
Click for the list of all our courses and further details!
Early Childhood Education and Care
Childcarer Can Play A Significant Role In Shaping Your Child’s Overall Growth

It is an important decision to have a child and more important is the upbringing of the little persons. At present, the statistics state that 21% of couple families with children aged 0-4 years have both parents working, whereas 70% of the woman had a job in a couple-family. Needless to say, the involvement of childcare personnel has become essential, if not mandatory. Researches have been ongoing and at it is already proven that the children are influenced by the surrounding cues. So, it would be better to engage a learned and practiced person in childcare.

Why is it so important?

The association of peers and their probable negative effects have been the study or psychology students, but most of the subjects were in the adolescent age group. Still, nowadays, children are being introduced into the influence of peers. It is also observed that children are either accepting their company of peers or rejecting it. In some cases, the altercation can result in violent behaviour. Therefore, it becomes immensely important that the company the children are subjected to has the proper knowledge about suitable social behaviour. If you are a parent, and looking for a skilled childcarer, ensure that the person has completed an early childhood education and care course.

The problems that may arise

The children are very impressionable from a low age, and the problems they experience at this time will affect their future also. It is applicable for the child with normal acuities and cognitive functions, but for special needs children, the early childhood education plays a vital role. In the scenario of today, the developed countries start the education of their children at a really early age. In the UK, the legal age of starting education is four. This treatment affects the education of the children in many ways; the transition into the education system, the attention, and intelligence to give a proper response, which ultimately plays a major part in the academic success.

Most interestingly, younger-age children, even toddlers, spend a considerable amount of time in the company of peers. The reason may be an informal arrangement between the child-caregiver and the parents. So, needless to say, that this arrangement becomes a major area of concern for the child’s future development. It is most significant for the instances of children with special needs; as a skilled and knowledgeable carer will be beneficial to them, in terms of helping them to develop the skills their usual counterparts do. Especially, in case of a negative experience, the child may experience negative effects on their educational goals.

Building a link with the peers

The influence of carers starts at a very early age. In some cases, the interaction of a family member, or members, presents a long-lasting relationship with the child. It is quite normal to observe that a child is partial towards a family member and likes to be in his or her company more, or is more receptive towards them. From the age above six months, the children can converse with other kids through non-verbal communication like smiling, touching, and babbling. At the age of 2 or later, active selection of peers begins, with interactions ranging from pleasurable to aggressive, and often differs from children to children.

Although many reports have been generated about the relation a child may have with their peers, but it has been observed that the skills that cause a harmonious relationship with them need to be developed from an early age. Herein, the importance of a childcarer could be understood, as they would provide training by their company to the child under their care to develop and nurture these skills. The child psychologists have pointed out some causes and skills that influence the process of this relation-building, and a skilled and responsible child caregiver will be instrumental in their development. The skills can be listed as;

Incidentally, not all of these skills are equally prevailing in the formation of a peer-children relationship. Any mistake in the practice or manifestation of the above-mentioned skills will generally be forgiven and corrected by a learned adult-like the caregiver or the teacher; while the contemporary peers may not be so understanding. Any untoward altercation with such a peer can have a negative effect, so it is also the responsibility of the childcarer to explain the cause and effects of this action, and the ways to extract the most benefit out of it.

It is now important for the parents and their children to have a positive influence from an early age so that the latter can learn to interact in a pro-social way and form relationships easily in later life. Therefore, it also becomes important for the professional childcare providers to qualify the scientific approaches taught at proper child care courses Perth, which are required to handle a child’s upbringing with favourable outcomes. 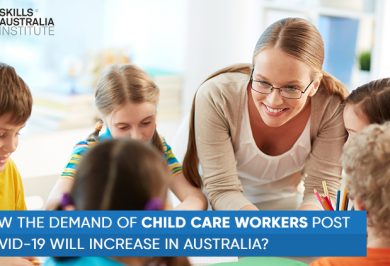 How The Demand Of Child... 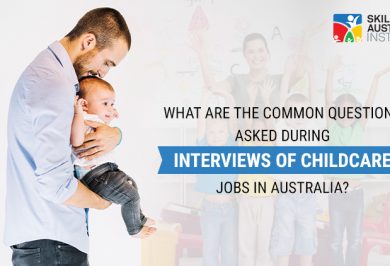 What are the common questions... 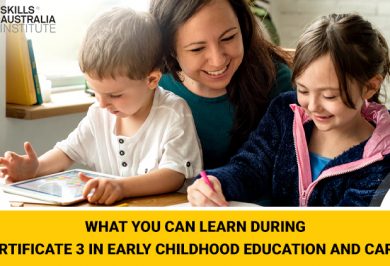 What you can learn during...
Latest Post
Popular Courses 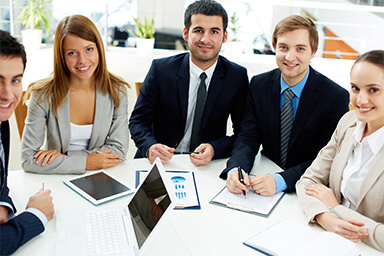 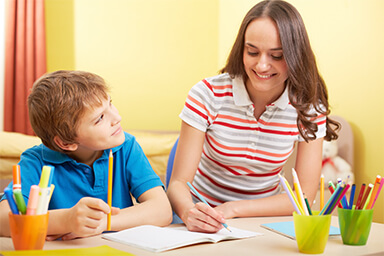 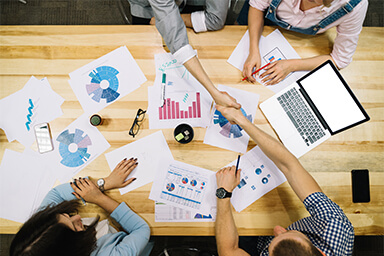 Marketing and Communication
Inquire Now
Please complete the form for further information on the courses and prices. We are more than happy to assist you with your enquiry.
Email Sent Successfully
Email Not Sent. Please Try Again Later.
Our Campus
Feel free to visit our campus.
Perth
ADELAIDE
ABN : 78 126 274 682
Testimonials
What students have to say about their time with us.

I have Completed Certificate iii in early childhood education and care at Australia Skills Institute.After certification, I got better opportunities in career. Education system of the institution is highly disciplined and trainers...

Skills Australia Institute is one of the best institute to study business management courses in Perth. I am currently studying here and the teachers are very helpful and friendly, they help us out every time we need help with our projects and assignments...

I am studying here and I am not a bot, The school is cool, flexible schedules where you can change if your working, friendly staff and people, my Teacher is Mr.Magodi is the best, he can work excellently with diversity and approachable.